The guests made themselves available throughout the day so it was easy to meet with your favourite and everyone was more than willing to answer questions and generally geek out on anything horror related.


The Q&A sessions were hosted by Colin McCracken, founder and editor of Zombiehamster.com and regular contributor to Rue Morgue, Diabolique, Shock Horror and more. The sessions were well received and tons of fun.

A number of films were shown including screenings of Out There, Shellshocked and Radio Silence.


Cosplayers were out in force featuring characters from and inspired by 2000AD, Resident Evil, Silent Hill, Razorjack, Night of the Living Dead, Chucky, Interview with a Vampire, Little Red Riding Hood and more.

The trading hall was packed with all manner of horror goodness from the macabre to the bizarre from traders such as Mad Science Films, Retrodec, Gadmachine, Science Fiction Collectables, ShottleBop, Sovrin’s Crafts, Feast of Flesh, Drown Soda, Fish4Comics and Zombie Shop.

It was a great day out and an awesome celebration of all things horror. When SCARdiff 2014 comes to town it is highly recommended for any horror fan. Zombie Shop will be there!

Missed out? Check out the video report from S4/C. 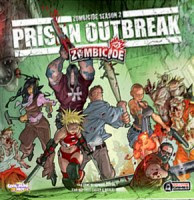 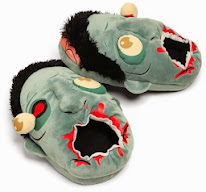 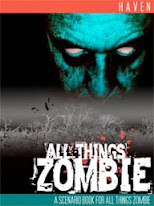 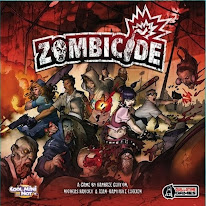 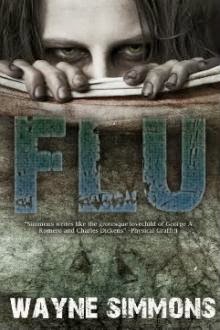 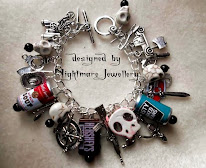 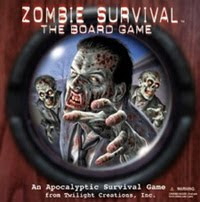